The best hundred bucks a real estate agent can spend

When saboteurs put needles in strawberries, two clever rural ladies devised a viral marketing campaign that led to a $70,000 fundraiser.

“Cut ’em up, don’t cut ’em out” became the catch-cry of the whole sorry mess. The Big Two Supermarkets had to be schooled on how to safely consume the precious ruby fruit so that they’d keep them on the shelves! Thankfully, a couple of clever creative types put their thinking caps on and came up with this simple little gem.

Coles and Woolies – known for not supporting local

Increasingly known to support wealthier brands and overlook the little guys, Coles and Woolies have not had farmers’ backs for a long time. Case in point: $1/litre milk and $1/loaf bread. Yanking the strawberries off the shelves was a knee-jerk reaction. Sure, they may have been worried about the potential for injury and litigation but they didn’t count on the backlash from consumers. Meanwhile, kinder retailers such as IGA continued to stock strawbs and customers shopped there in droves. In response, The Big Two brought back strawberries and the kingdom rejoiced again. For a minute. Strawberry prices were lower than ever and pink smoothies were back on the menu in homes and cafes all around.

Perhaps the silver lining to the whole saga is the “Cut ’em up, don’t cut ’em out” slogan. It was invented by two rural ladies who grew up with farming in their blood. They probably didn’t intend for it to happen but a viral marketing triumph was the result.

Simple slogans are so elegant, aren’t they? There’s a lot of word-trickery involved in tag lines and slogans and sometimes, it goes over people’s heads. “Cut ’em up, don’t cut ’em out” simply makes sense. Unless you’re going to dip whole strawberries into molten chocolate, you’re probably going to cut them up anyway. But just in case, it needed to be said: don’t stop buying strawberries; they’re fine … as long as you cut them up!

The slogan was accompanied by an equally simple drawing of a strawberry and the punny “Please continue to support Aussie farmers, especially through these berry tough times.” That’s it. No celebrity hoop-la, no big budget marketing agency, no damage-control spin. Just a couple of country women whose hearts were completely into the wellbeing of Australia’s strawberry farmers.

Meet Claire and Jen who created the viral marketing slogan

Claire and Jen, from the Riverina in NSW created the graphic and slogan. The combined non-campaign became iconic across the country for its simple message. The slogan was repeated throughout social and mainstream media, shared and hash-tagged and plastered through newspapers, magazines and TV screens. And it was a bit of a 15-minutes-in-the-spotlight for Embar Designs. Bloody good on them! One half of the pair wrote:

“As a bit of background, my dad & partner and his family are all farmers – all proud producers of Aussie food & wine for our plates and glasses. I live in the food bowl of the Riverina region and am fiercely proud that our region helps to feed our nation and beyond. It’s hard enough with the current drought situation – don’t let the hype take over common sense and let’s all support our Aussie farmers, not give in to the evil and purely selfish actions of others❤️”

Now, strawberries are back on the shelves and it’s almost like it never happened. Crowds swarmed at strawberry fields to show support and Queensland’s Opposition Leader Deb Frecklington posted her family’s secret strawberry jam recipe. Wednesday 26th September was designated ‘Strawberry Sundae’ with a huge fundraiser in Brisbane’s King George Square. The iconic Ekka Strawberry Sundaes were served there for the first time ever outside the Ekka. The event achieved sales of more than 14,000, raising over $70,000 for strawberry farmers.

Sometimes, bad things happen. And sometimes, viral marketing campaigns happen, even unintentionally and save the day! 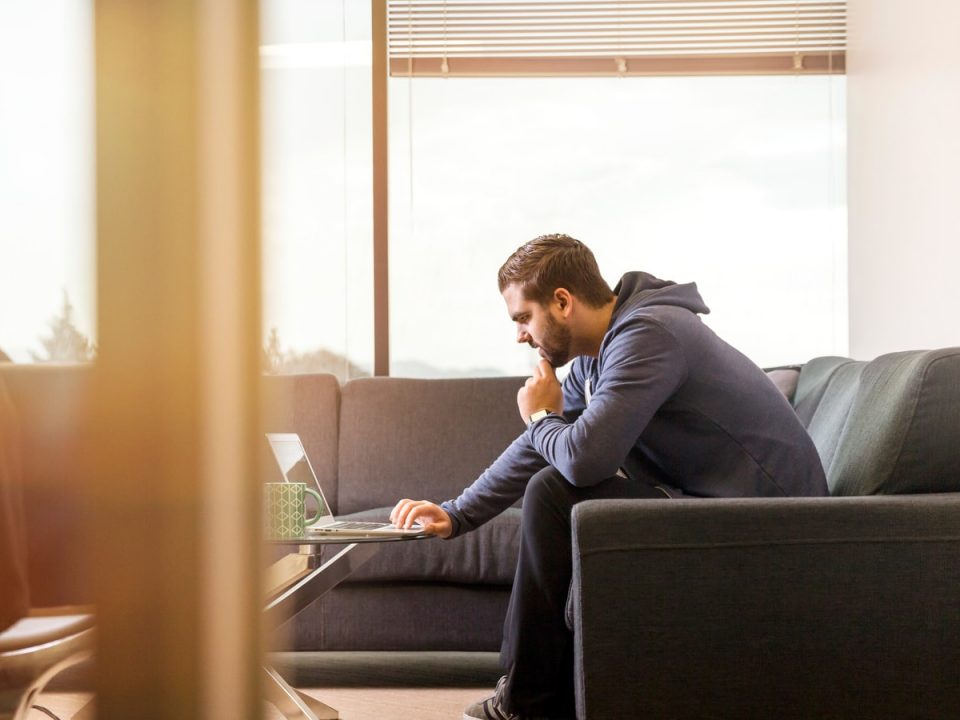 Content strategy: Why the written word is still important 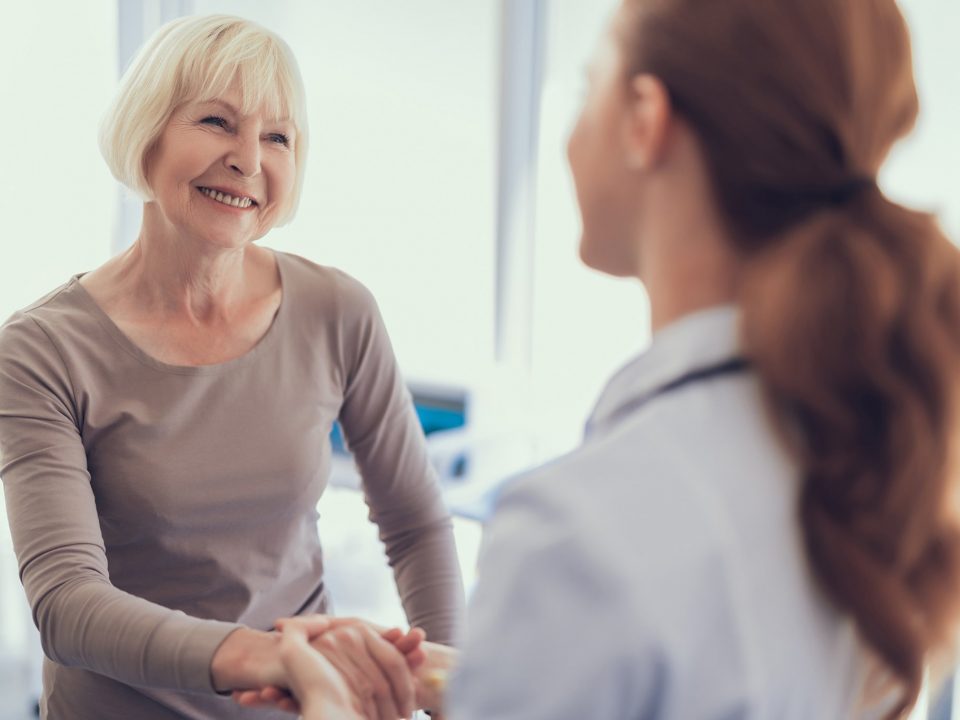 Why Patient Involvement in Their Own Care is Critical 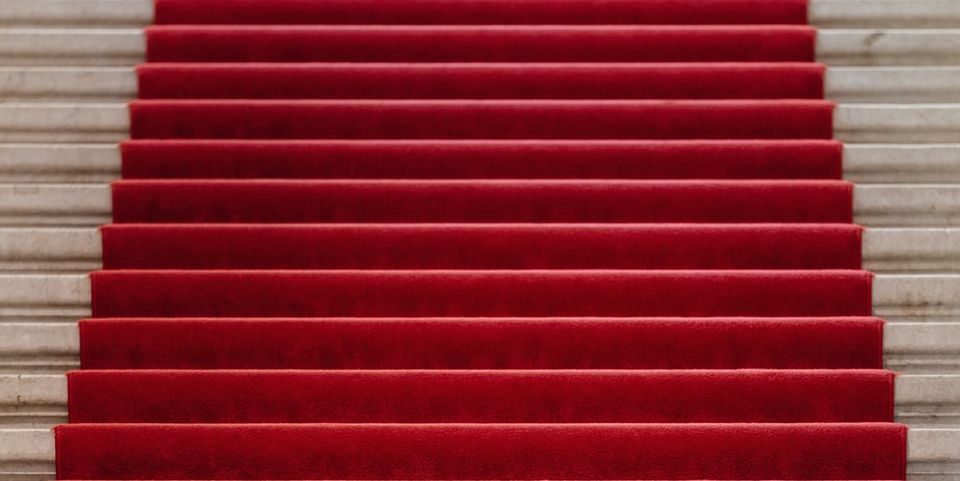 How to get your VIP customers to reward YOU